Panna Football Book of the Month – “The Expected Goals Philosophy” 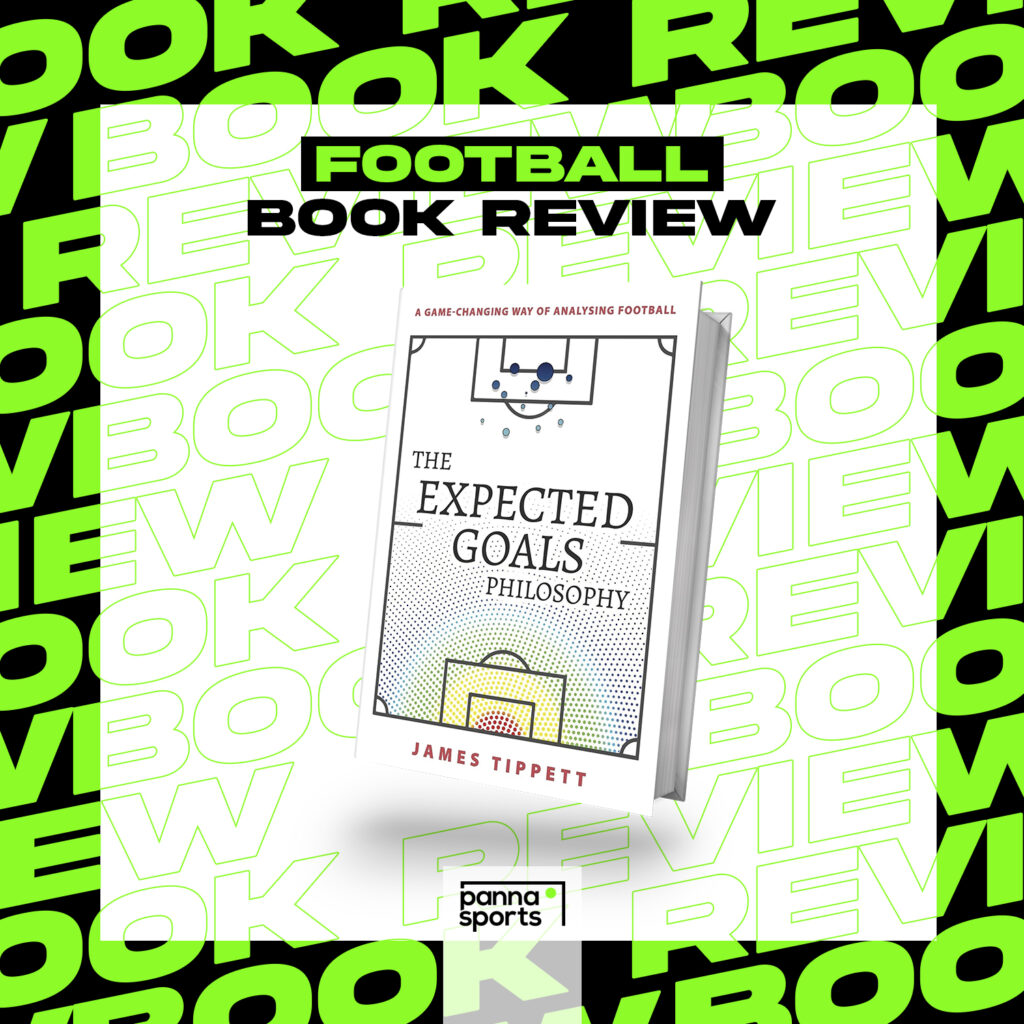 Because we care about the lovely game, we want to share our thoughts about the books we read about our favorite topic: football.

The first book we review is “The expected goals philosophy” by James Tippett, (published in 2019).

xG is a metric which has launched itself during the past years into mainstream soccer terminology with a boost from the clubs that are treating data and analytics serious. It’s being used by media, fans and also sports betters.

In the expected goals philosophy, the author offers a detailed insight into how xG works and how to interpretate it.

Chapters in the book:

What are expected goals and how are they calculated?

Expected goals measures the quality of an attacking chance or shot and therefore how likely it was to result in a goal. Adding a team’s xG for every shot they took during a match together gives an indication of how many times they were expected to score in the match in question. So essentially it is a measure of chance creation. At the end of the day, football is about creating as many chances and conceding as few chances as possible. This is what expected Goals (xG) seeks to measure.

In his own words, an appreciation of xG requires only “an open mind and the mathematic understanding of a fourteen-year-old”. The formula used to calculate expected goals and other related stats are explained in a straightforward manner by Tippett and are accompanied by easy to follow examples and graphics.

As well covering how and why it is calculated, Tippett illustrates that the value of expected goals data comes in the fact that it provides genuine insight into a team’s performance whilst simplifying the process of measuring it.

xG can not only be used to predict the winner of a soccer match, but also which player might score or assist a goal.

In his book, using real life data taken from previous season’s Premier League and Championship, Tippett looks at how xG highlights trends in both players and teams and the way they build attacks.
This way you can conclude which players are over-performing, how adept they are at getting into the right positions and who is benefiting from (or being hindered by) the quality of their teammates.
One noteworthy assertion that Tippett makes is that ‘clinicalness’ is arguably a myth, as an ability to convert a shot does not vary greatly between professional soccer players. Tippett highlights that even ‘world-class’ forwards who are often labelled ‘clinical’ such as Cristiano Ronaldo and Pierre-Emerick Aubameyang have underperformed against their xG during the last five domestic seasons.


However, some players have still consistently outperformed their xG over the same period, most notably Lionel Messi, Harry Kane and Sergio Aguero. If you ever want to assess a player’s skill in relation to the average player, then it’s important to use a large enough sample size to omit any variance.
This could be based on the number of games or shots taken but it’s also important to consider the number of actual goals against the expected goals.

How xG can be used in betting and scouting

A big section of the book explores expected goals’ role in betting. Tippett describes how Smartodds produced their own expected goals model to identify value in betting markets and place money on teams that the model had recognised as having a better chance of winning than the bookmakers’ odds suggested.

An interesting concept mentioned in the book is the Justice Table. The Justice Table ranks teams in a division according to the Expected Points (xP) they have accumulated over the course of the season.

A team’s xP for a match is calculated from their xG in relation to their opponents (xGA = expected goals against) and therefore gives a stronger indication of a team’s form entering a match then their recent results (now in 2021 it’s already a more used statistic).

Tippett provides good detail on how bettors can analyse xG stats to inform their betting throughout the book, such as the fact that it not only can it be used to predict the winner of a soccer match but also which player might score or assist a goal.

He also offers helpful information on important things to bear in mind, including xG’s assertion that a team who creates a few big chances are more likely to win a soccer match than a team who create numerous small ones, even though their xG may be lower than their opponents.

One chapter of the book is devoted to xG’s role in soccer scouting and the example of Brentford, owned by Smart-odds founder Matthew Benham. Benham decided to use expected goals data to lead Brentford’s transfer strategy following their promotion to the Championship in 2014.

The new approach relied on using the data to find undervalued players in the market. It was a massive success and helped Brentford achieve five successive top half finishes despite having one of the division’s smallest wage budgets and fanbases. Meanwhile, Brentford even promoted to the Premier League.

There are echoes here of the Moneyball technique popularised by the Oakland Athletics in baseball (which is referenced several times) and Tippett draws a connection between it and xG via their facility to refine gauging a player’s ability to one number.

What are the drawbacks of xG ?

Tippett also touches on the drawbacks of expected goals. The most notable include the fact that the process of recording where shots are taken is presently susceptible to human error and certain models do not count own goals or notable attacks which failed to result in a shot.

His suggestions to improve the current system include placing chips in player’s boots and using Hawkeye technology to more accurately measure the trajectory of the ball. It would not be a surprise to see clubs adopt such measures in the near future as part of their latest bid to use data and AI to review how well their team is playing.

The Expected Goals Philosophy is a very helpful read for anybody wanting to use expected goals to inform their betting or simply learn more about it. Tippett successfully makes a complex concept easy to understand and uses a broad range of examples to explore the benefits it provides for expanding your understanding of soccer.

are you ready to maximize your potential? 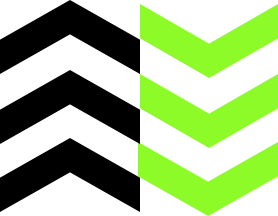